Located minutes from downtown Columbus, John Glenn International is home base for diverse general aviation services and activities managed by several high-quality fixed-base operations and other service providers. CMH is also home base for NetJets, the worldwide leader in fractional jet ownership and FlightSafety International, a world-class leader in professional aviation training and flight simulation systems.

The airport’s tower operates 24/7 to safely guide all types of aircraft to and from two parallel runways. The Category I and II Landing Systems offer all-weather landing capabilities, and an onsite Customs facility speeds clearance of international flights.

John Glenn International has been named one of the best airports for passenger experience! Read more about this exciting award.

And, CMH is the first facility in Columbus, and one of the only airports in the world, to earn the Global Biorisk Advisory Council's STAR facility accreditation. This is the cleaning industry’s gold standard for sanitization protocols. Learn more: https://bit.ly/3l7EIPG 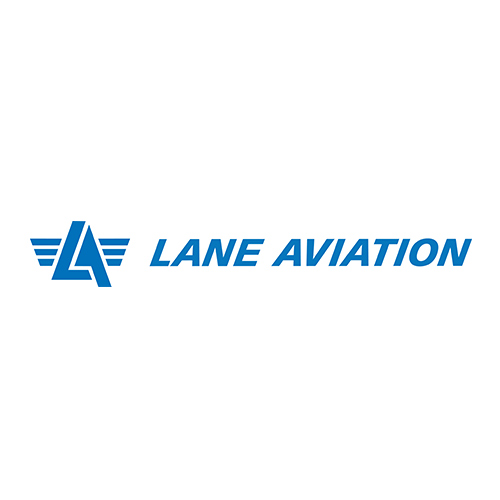 Serving CMH since 1935, fixed-base operator Lane Aviation seeks to make your mission a success. From basic line and fueling to parts and maintenance to Customs clearance and numerous customer amenities, Lane Aviation personnel will provide you with unparalleled, personal service at its world-class facility. 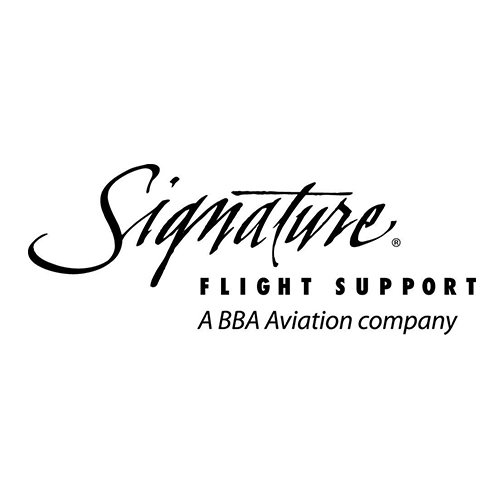 Expect friendly, top-notch service from fixed-base operator Signature Flight Support, which offers a wide range of general aviation services and amenities at CMH, one of several locations in its worldwide network.

CMH is also home to these corporate GA partners 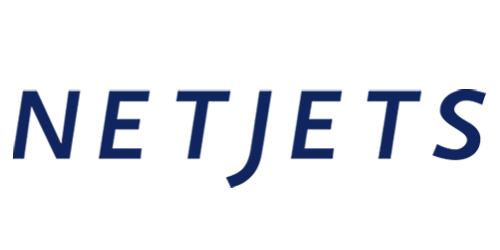 What inspired the CMH name 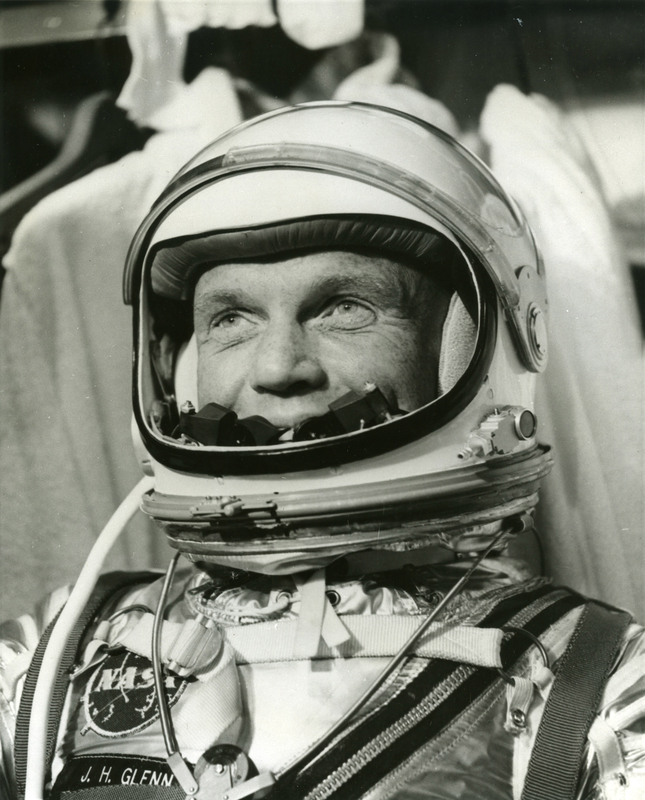 Driven by a pursuit to accomplish the seemingly impossible, Ohio native John Glenn became the first American to orbit the Earth in 1962. After decades of service as a U.S. senator, at the age of 77 he became the oldest person to enter space. Glenn's pioneering spirit inspired a renaming of Port Columbus International Airport in 2016 to John Glenn Columbus International Airport.

John Glenn International is in constant motion connecting Ohio with the world. Find the latest airport news, air traffic reports and other publications at our ColumbusAirports.com News Hub.