Hate getting stuck in the airport? Imagine being stuck there for years. At least at CMH you could enjoy our artwork and plentiful outlets and seating.

The quintessential “I feel like I’m forgetting something” travel movie. Be Beyond Ready for your next trip with these tips. Macaulay Culkin isn’t on the list but lots of other important items are! 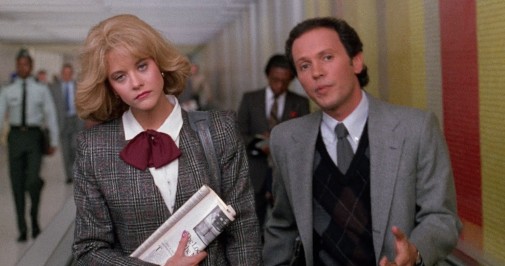 The funniest and simultaneously saddest Thanksgiving movie known to humankind. Avoid travel mishaps at CMH, where you’ll have no trouble getting an automobile at one of our many rental car companies. 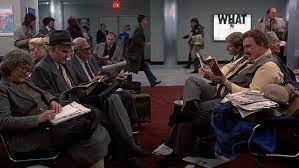 A surprisingly charming movie about getting fired starring George Clooney. Before you go up in the air, grab a to-go cocktail post-security to enjoy while you wait. 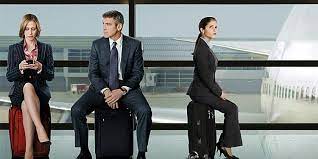 This movie is about as long as a flight from CMH to Cancun (which flies direct from Columbus!). 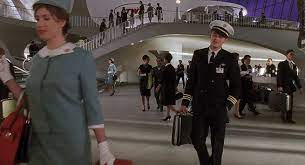 The airport scene in this sweet, under-the-radar movie is brief but pivotal, taking the characters back to their home city of Toronto... which looks like a really fun place and CMH has direct flights there (currently on hold due to COVID-19 – prepare for an upcoming Toronto trip by watching this movie while you wait for the route to resume!). 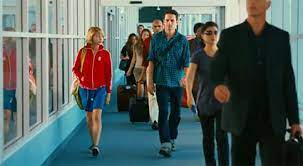 The film begins with Hugh Grant talking about witnessing the uncomplicated joy between loved ones when they reunite at an airport – a refreshing and unique perspective that airports offer. Visit CMH to actually see for yourself! 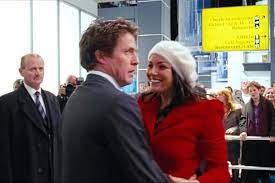 Reese Witherspoon and Vince Vaughn pretend to do charity work over the holidays so they can avoid family get-togethers, but are busted when their families see them on the news that’s covering airport delays. This star-studded cast includes Columbus’ own Dwight Yoakum! 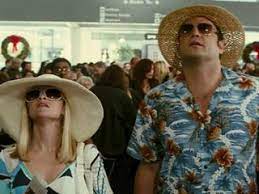 Diane Keaton inherits a family heirloom that she has to pick up at the airport. Spoiler alert: the inheritance is adorable and wears diapers. If you ever find yourself in this situation, remember CMH has many family restrooms with baby changing stations. 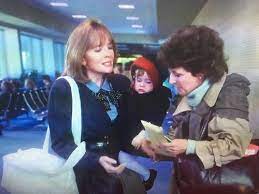 With skydiving Elvises (or it is Elvi?) and Ohio’s Sarah Jessica Parker, Nicolas Cage is hilarious as a guy who’s losing his patience. And the scene with Ben Stern trying to buy a ticket to Milwaukee will make you happy that you can easily compare flights at flycolumbus.com. 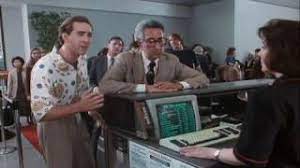 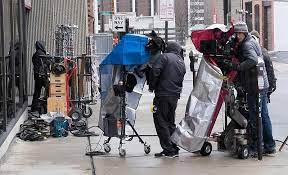 Beyond Ready for Labor Day travels

Breeze Airways takes off from Columbus