Human trafficking is one of the greatest atrocities of the 21st century. With as many as 40.3 million men, women and children sold into prostitution, domestic servitude or other forced labor in dark corners around the globe, it may seem like a problem beyond our borders. But the truth is, it’s happening across America including right here in our community.

January is National Slavery and Human Trafficking Prevention Month. Over the next few weeks, you’ll spot several messages and displays throughout the airport and on our social media, helping our community learn the signs and know what to do if encountering a victim of human trafficking.

Unfortunately, those committing these acts often turn to our transportation system to move their victims. If you’re traveling through the airport and something doesn’t feel right, look for these signs:

Please then report your tip, as it could save a life:

The latest exhibit in the travel-sized art gallery by 934 Gallery is dedicated solely to identifying the universal hand signal for “help.” Artwork, created by local artists, hangs in the alcove between Starbucks and Land Grant Brewing in concourse B.

In early November, a young woman from North Carolina was rescued in Kentucky when she used the signal for "help." The impact of this signal helped save the woman — and could be helpful to share with others. The hand signal begins with a palm facing out and the thumb tucked in. It is then complete when the thumb is trapped under the other four fingers. 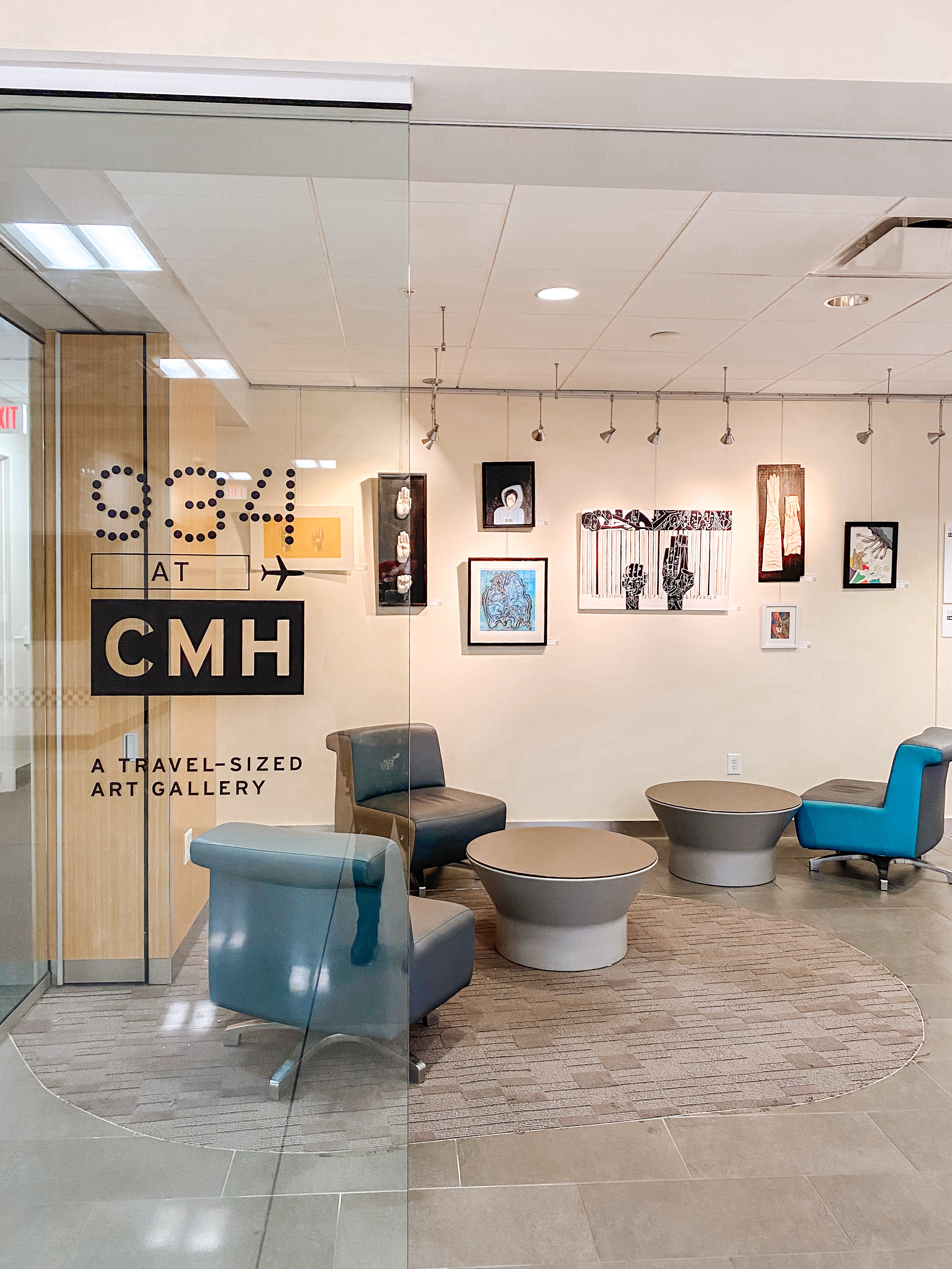 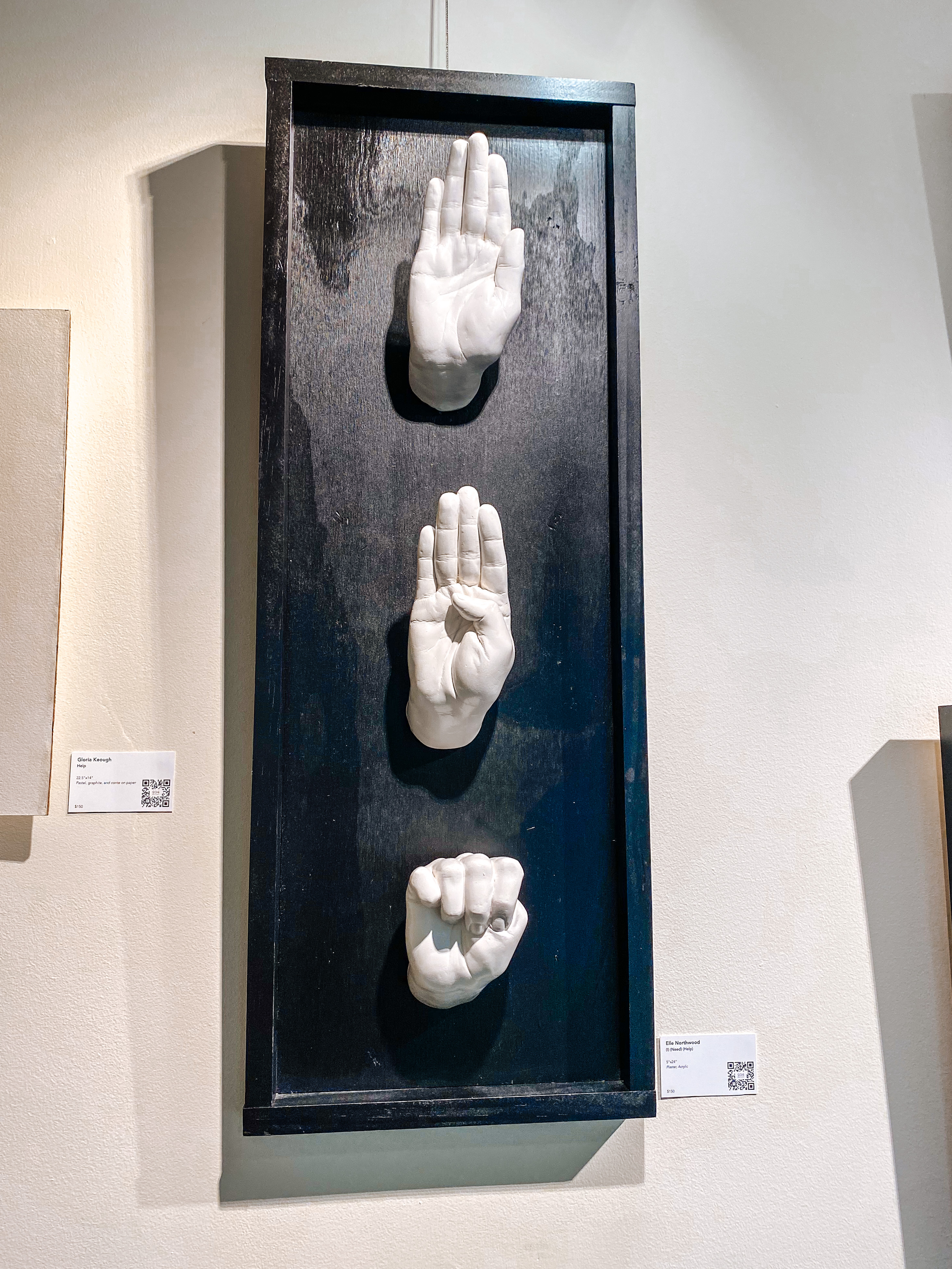 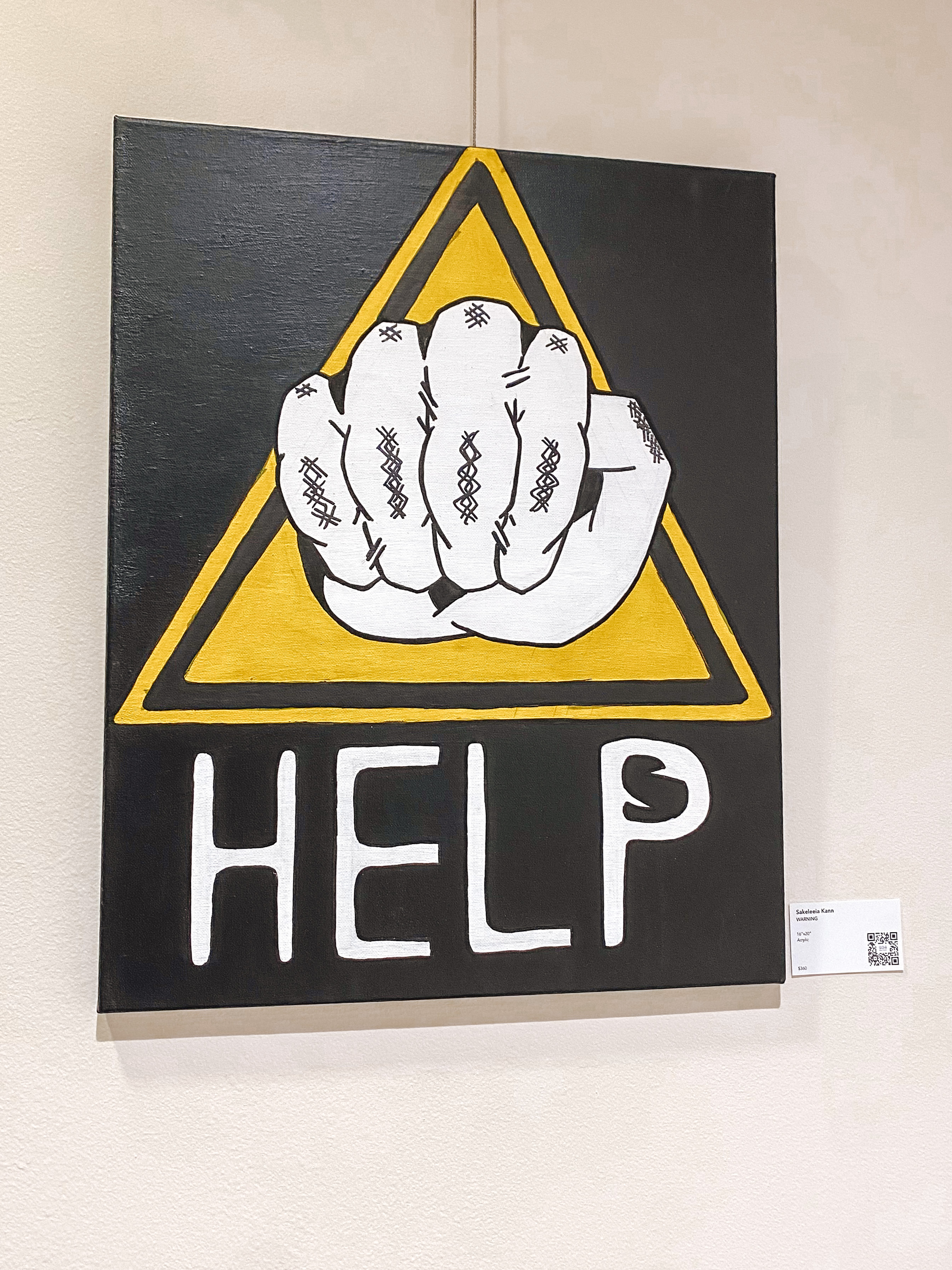 “We are committed to doing everything in our power to stop the flow of human trafficking that occurs throughout our country’s transportation system. Together with our airport employees and airline partners, we are asking passengers to report suspected activity. It could save a life.” - Joseph R. Nardone, President & CEO of CRAA