The day is July 8, 1929. It's approximately 7:35 in the morning. Thousands of spectators gathered around to watch as passengers arrived at the Columbus railroad station across from the Fifth Avenue Port Columbus terminal where two Ford Tri-Motor aircraft waited for their inaugural flight out of Columbus. Less than an hour later, 19 passengers, along with famed aviatrix Amelia Earhart, were airborne and on their way to Oklahoma. This marked the official opening of CMH with its first flight, making Central Ohio a vital role in the transcontinental trip operated by Transcontinental Air Transport (TAT). At that time, the average price of a one-way ticket was $351.94. In its first full year of operation, 11,000 people traveled through Port Columbus. 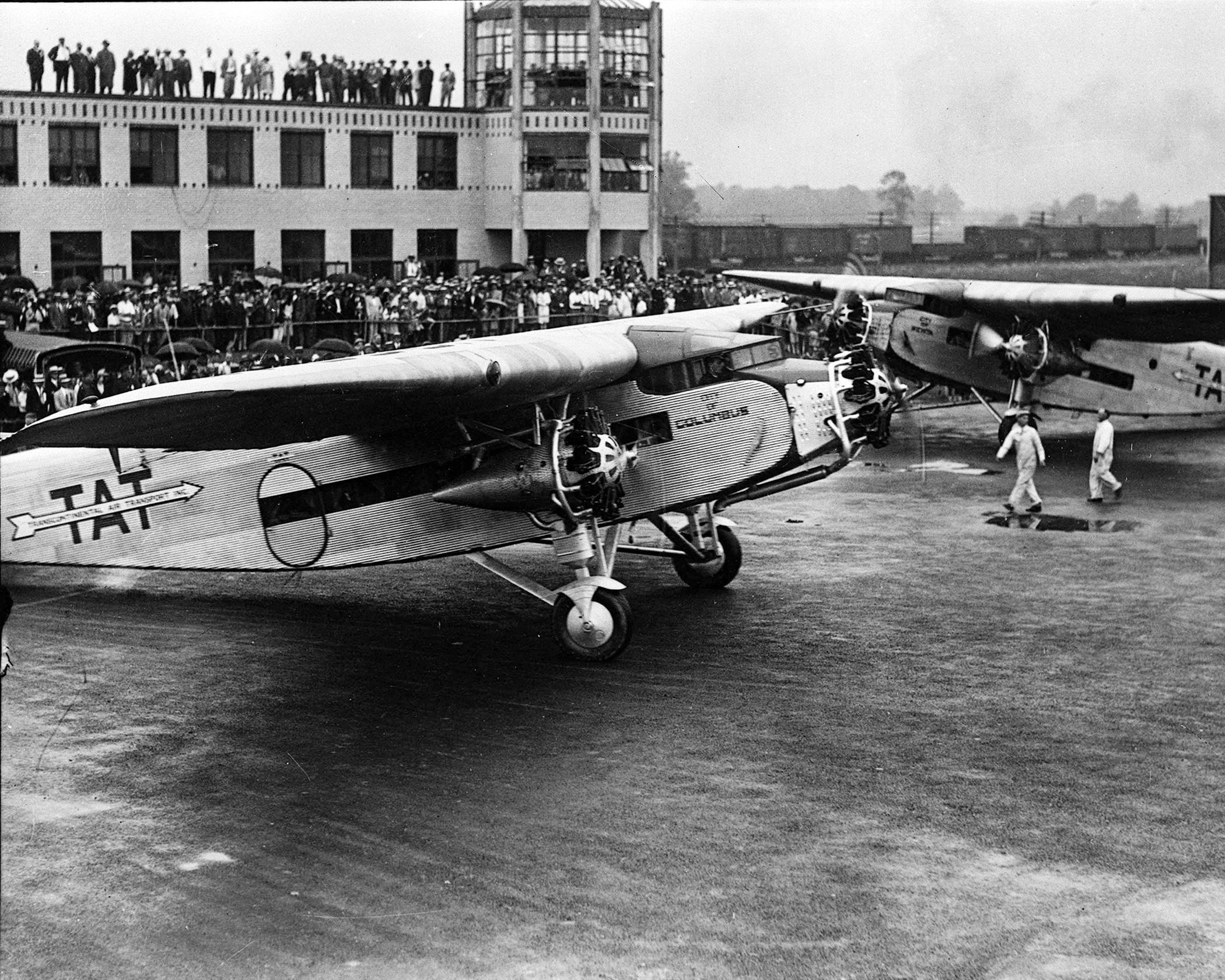 By 1940, Curtiss-Wright Corporation leased 83 acres of airport property on behalf of the government and produced planes that made the first attack on Rabual during World War II. About 6,000 aircraft were produced at the Curtiss-Wright facility during the war. 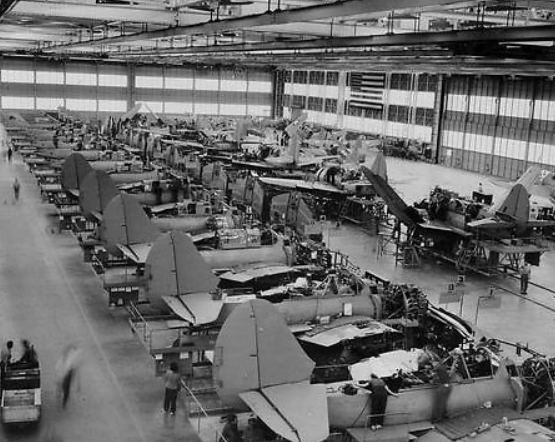 In 1941, the federal government furthered war efforts by assuming operation of Port Columbus. The Civil Aeronautics Authority appropriated $1.5M to make airport improvements, including lengthening the runways. By 1942, the government took over the Curtiss-Wright plant and, in May of that same year, established a Naval Air Facility at Port Columbus.

Four years later in 1946, the US Navy relinquished control of Port Columbus and Mayor James A. Rhodes formed a metropolitan airport commission headed by John P. Biehn with Francis A. "Jack" Bolton as Superintendent. Bolton, fresh out of the Navy, was the youngest, large-city airport manager in the country at the age of 26. 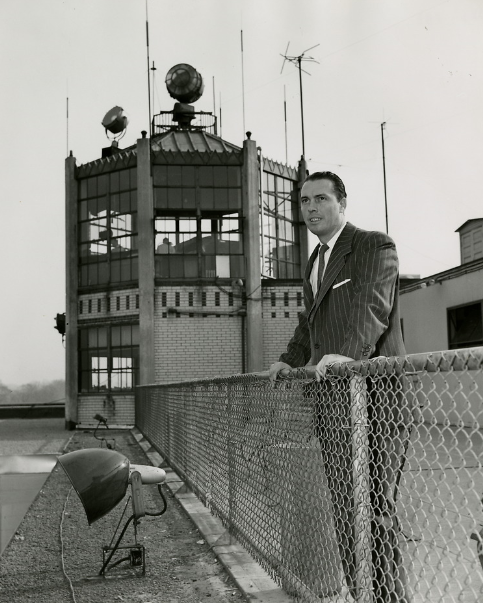 In 1952, larger airplanes were able to land at Port Columbus after the east-west runway was extended from 4,500 to 8,000 feet with parallel taxiways. By 1953, it was determined that the airport needed to be better positioned for future growth, and the decision to move Port Columbus operations from the Fifth Avenue terminal to a site more centrally located on airport property was made. In preparation, construction began on a new 10-story control tower located in the middle of airport property (today known as our snow tower, and stands in the middle of our existing terminal). This control tower operated for 50 years. A new tower was built in 2004.

An estimated 130,000 people gathered at a celebration on September 21, 1958 to dedicate the new terminal building (where we currently reside). At the time, Port Columbus ranked as the nation's 16th busiest airport. In 1961, Trans World Airlines inaugurated the first full jet service at Port Columbus, utilizing Convair 880 aircraft. 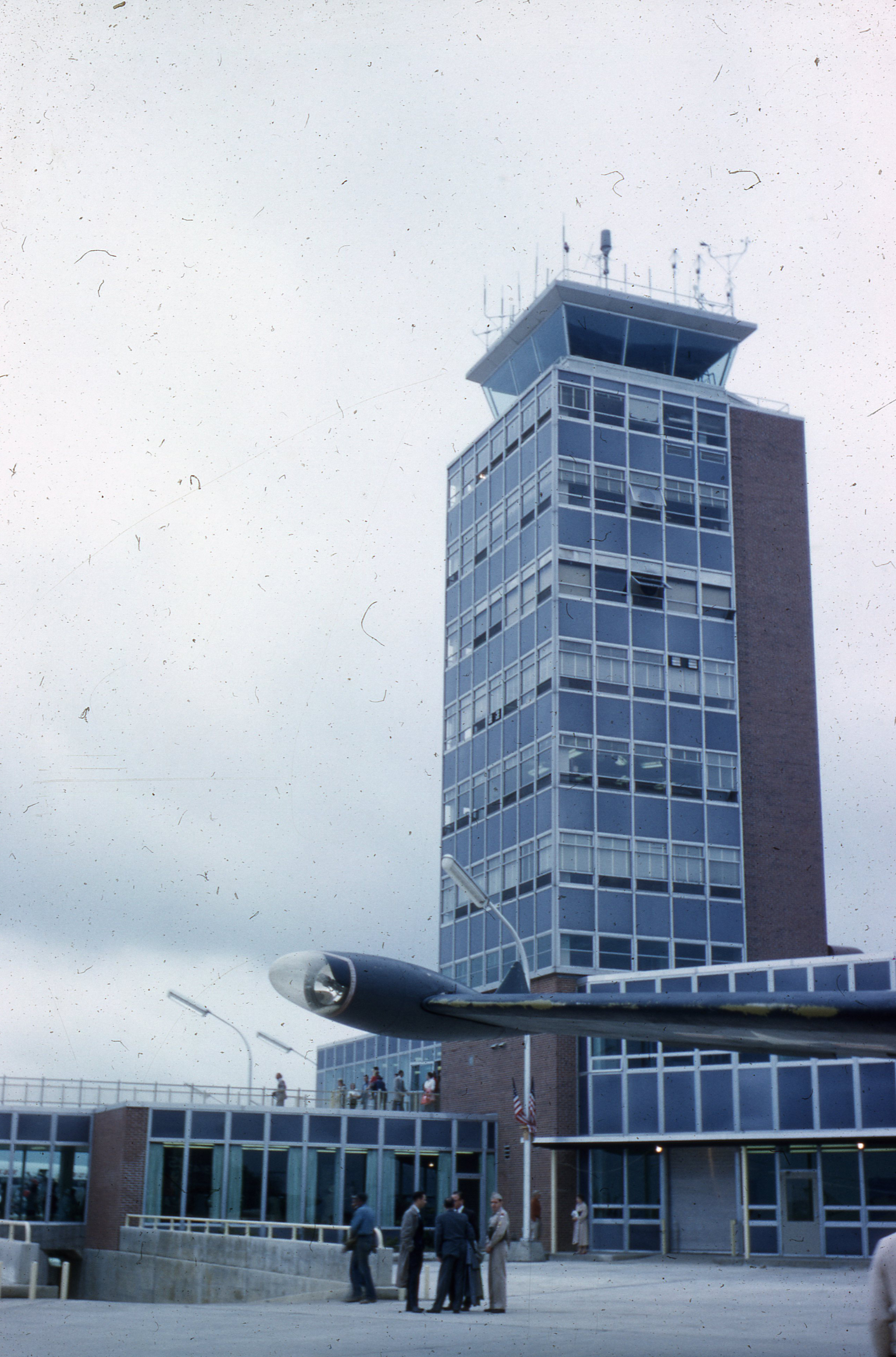 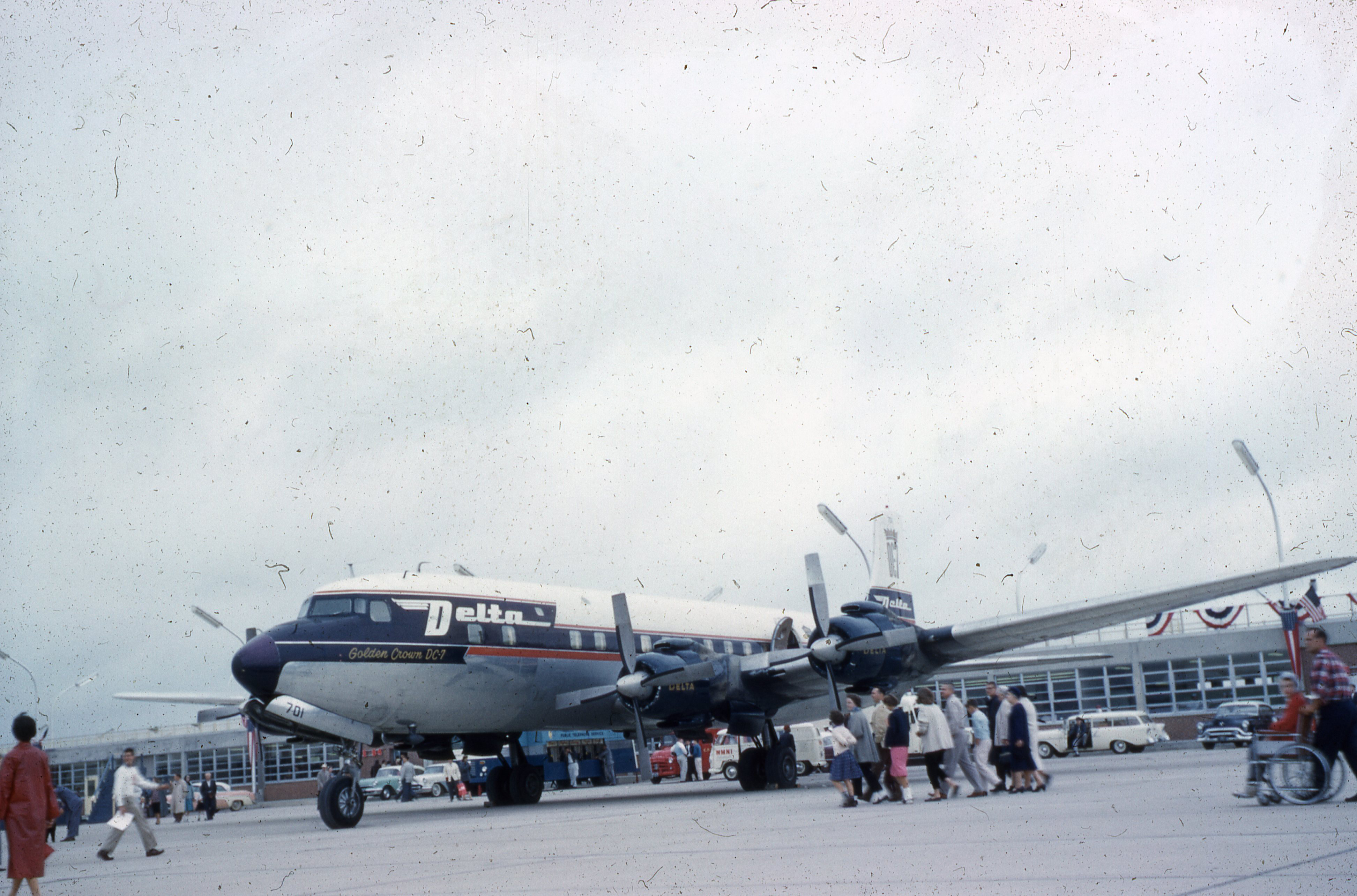 In 1964, Jerrie Mock, a Bexley housewife, began and ended her historic 29.5-day, first round-the-world solo flight by a woman, at Port Columbus. Her Cessna 180 was christened as "Spirit of Columbus." 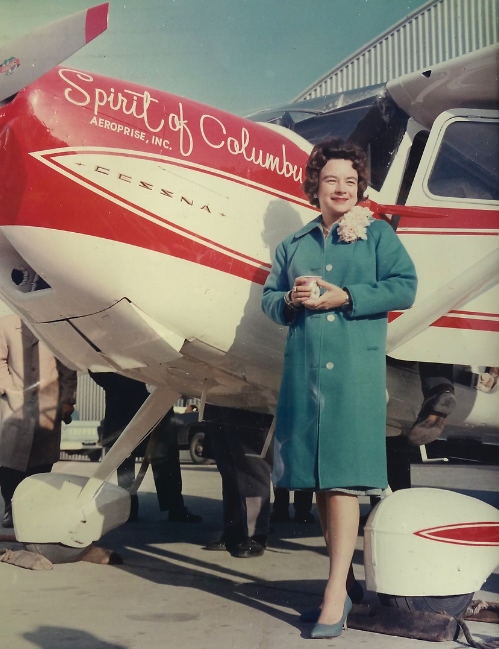 By the time the '70s rolled around, Port Columbus had become Port Columbus International Airport after the establishment of a US Customs facility and Bolton Field Airport was dedicated in southwest Columbus to posthumously honor Jack Bolton. The creation of Bolton Field, a general aviation airport, allowed Port Columbus to focus on commercial traffic. In 1978, the 50th anniversary was celebrated and approximately 2.5 million passengers were annually passing through Port Columbus.

In July of 1989, the City renamed 17th Avenue to International Gateway. Later that year, a new 7-gate $15.5M concourse was built by US Airways. This area eventually became known as Concourse A (which now houses Southwest Airlines). Concourse C, which then housed Delta and Southwest, opened in 1996.

The airport's capacity for aircraft operations continued to increase in 1997 after the completion of a $20M north runway extension from 6,000 to 8,000 feet. By 2000, Port Columbus constructed a new six-level parking garage, an atrium and rental car operations to accommodate passenger growth.

Over the last 22 years, CMH has seen several improvements and updates:

Today, we look ahead at our future, including the selection of a team to explore a conceptual design of a new CMH terminal. Nine passenger airlines operate out of CMH, while one passenger airline (Allegiant) operates out of Rickenbacker. A total of 5.82M passengers traveled through CMH in 2021.

Thank you for spending the last 93 years with us, Columbus! We look forward to the next 93... and many more after.

On the job with... Cody Quillia, Supervisor, Fixed Base Operations