Do you have a drone?

Find out more details about flying your drone near our airport. 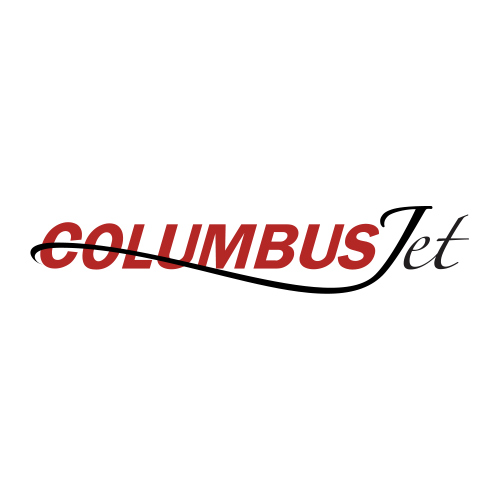 Offering a host of services for pilots and passengers, Columbus Jet is elevating the customer experience at Bolton. Their goal is to make time on the ground in Columbus enjoyable and productive. The concierge team of this privately owned and operated FBO happily receive and accommodate requests at 614-878-1200. Visit Columbus Jet to see available services.

LEARN TO FLY
Columbus Jet will be offering flight training in the near future. Sign up on their website to receive all the details.

What inspired the TZR airport name 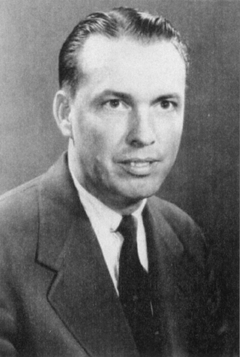 In 1946, when the U.S. Navy handed over control of then-named Port Columbus to the city, Francis "Jack" Bolton was named superintendent. Fresh out of the Navy and only 26 years old, Bolton was the youngest large-city airport manager in the country. Bolton succeeded admirably, bringing together the community and burgeoning aviation industry to grow with Columbus. When TZR opened in 1970 for general aviation purposes, the city honored Jack Bolton posthumously for his contributions, dedicating the airport as Bolton Field.