Rickenbacker Aviation, the airport’s exclusive fixed base operator, is known for its 24/7 customizable service, quick turns, NATA-certified refuelers, and flight crew and guest amenities. And there are no landing fees for general aviation aircraft! Schedule service or obtain more details by emailing us (click the logo above).

LCK is also home base for:

What inspired the LCK airport name? 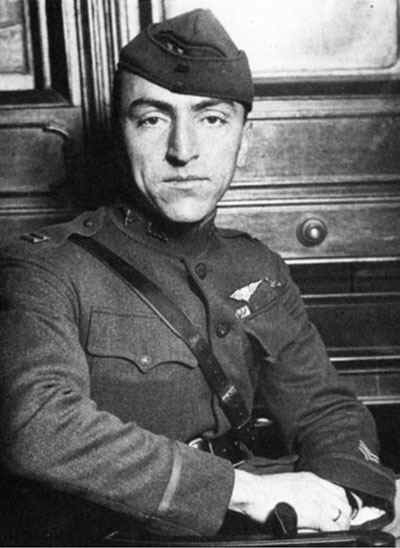 Before he became America's "Ace of Aces," Eddie Rickenbacker was born in Columbus into humble circumstances. Though he dropped out of school at just 14 after his father died, Rickenbacker's drive and dedication spurred him to become America's top fighter pilot in World War I, inspiring the nation and future leaders. In 1974 the former Lockbourne Air Force Base (LCK) was renamed Rickenbacker Air Force Base, and eventually became Rickenbacker International Airport.

We’re in constant motion connecting Ohio with the world. Find the latest airport news, air traffic reports and other publications at our ColumbusAirports.com News Hub.

See what Rickenbacker's followers are tweeting about the airport.